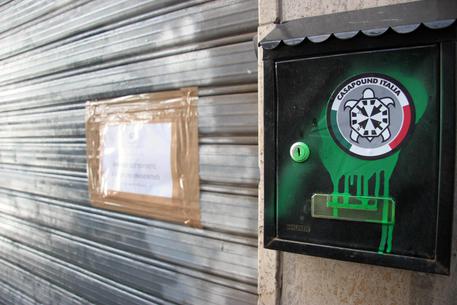 (ANSA) - Rome, December 11 - The office of Neo-fascist group Casapound in the southern city of Bari has been seized as part of an investigation into an attack allegedly carried out by its militants last September against demonstrators who were attending a march against fascism and racism.
Three people were injured in the incident on September 21.
The Bari militants face charges including "reorganization of the dissolved fascist party" and "fascist demonstration".
Overall, 35 people are under investigation, including seven anti-fascist demonstrators.