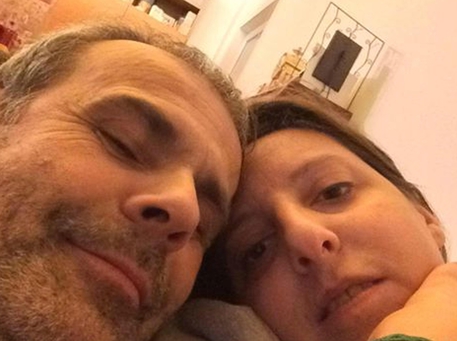 (ANSA) - Varese, January 10 - A doctor in a probe into suspicious hospital deaths at Saronno hospital told court-appointed experts Wednesday he was the best doctor in the ER department. "Rightly or wrongly I was considered the most important and charismatic person on the ward," said Leonardo Cazzaniga. "I deem myself one of the best doctors. Yes, the best for my vast competence".
Last month prosecutors said another 18 suspicious deaths in the ER at Saronno near Varese are being examined by consultants.
Some 14 people are under investigation in the probe, which has looked at dozens of deaths in the northern Italian hospital near Milan.
Among the others is a nurse Cazzaniga was involved with, Laura Taroni. Another nurse has told investigators that murder suspect Cazzaniga, the deputy head of the ER, openly bragged about being "the angel of death".
"I heard Cazzaniga talking about his 'protocol'," the witness said. "I heard him exclaim things like: I'm applying my protocol to this patient".
Two other nurses confirmed to investigators that Cazzaniga's "protocol" consisted in administering sedatives and anesthetics to finish off patients with low life expectancy.