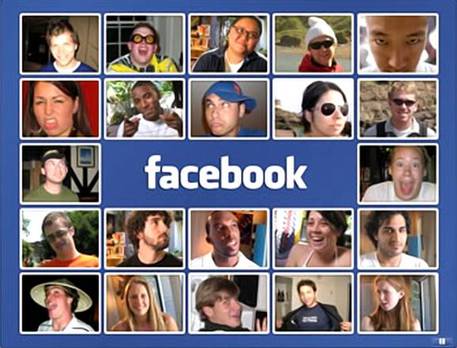 (ANSA) - Rome, May 30 - Social media giant Facebook currently has 30 million active users in Italy, including 28 million checking Facebook on mobile devices, according to an analysis carried out by Italian social media expert Vincenzo Cosenza, the Rome office director of research group Blogmeter.
Over half of users are over 35 years of age - 53% - and the number of active visitors checking Facebook on mobile devices is on the rise, Cosenza said Tuesday, discussing the research on 'Italians and social media'.
Facebook is a "'generalist' platform that has multiple purposes, from entertainment to information and staying in contact with friends", Cosenza told ANSA.
Facebook has an average of 24 million Italian daily visitors this year, up from 23 million in 2016.
The social media expert said that, "this is a penetration of about 100%, based on Audiweb data on daily internet users".
A reported 48% of Facebook users are women and 52% are men.
According to Blogmeter's research, Facebook users from all age groups over the past two years have grown, expect for those under 18, down 5%, who are increasingly using other platforms such as Instagram, YouTube and Snapchat.
Facebook has registered an increase across age groups, starting with users aged 19 to 24, up 10%, and those between 25 and 29 years of age, up 19% - the most significant segment with over seven million users.
The platform has also registered a significant increase over the past two years among those over 45 - up 21% in the 45-55 age group and up 29% among those over 55.
More traditional media like television and the press however remain a predominant source of information for those aged over 55, according to the study.
Facebook is the platform where Italian users spend more time, compared to other social media like Twitter and Linkedln, the research also said.
A reported 84% of those polled by Blogmeter said they checked Facebook multiple times a day.
"Facebook at this point is set to remain on the 'media diet' of Italians and continues to grow every year, at the moment the only limit in our country is internet access", concluded Cosenza.
"And its use on mobile devices is set to grow further given that Italians are great users".