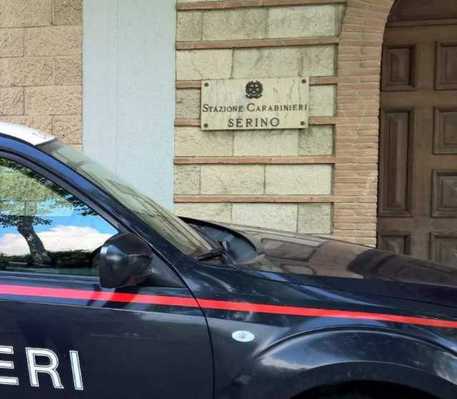 (ANSA) - Turin, May 25 - Italian police are investigating two suspected cases of the Blue Whale suicide game, judicial sources said Thursday.
In the first case, a high-school principal called the cops after he saw a 16-year-old girl student with cuts on her lips and on her arm at Moncalieri near Turin. "Leave me alone, it's none of your business," the girl was heard telling schoolmates.
The other reported case involved a male high school student near Ancona who was also seen with cuts on his arm.
The local Resto del Carlino newspaper said police were looking into other possible cases too.
Earlier this week youngster in Irpinia south of Naples was cited for saying he was going to commit suicide, following the game. The online game that targets teenagers and young children is triggering panic among parents and authorities worldwide after apparently inciting several suicides in Russia.
Online surveillance over social media has been widened and parents are being urged to be alert about their children's online surfing habits.
The online challenge game, said to have originated in Russia, starts with asking the participant to draw a blue whale on paper. From here, it starts getting creepy and outright harmful physically. Participants are asked to carve the whale "onto your body, and while watching horror movies", and the game demands players complete 50 tasks in 50 days, with the "last task to commit suicide".