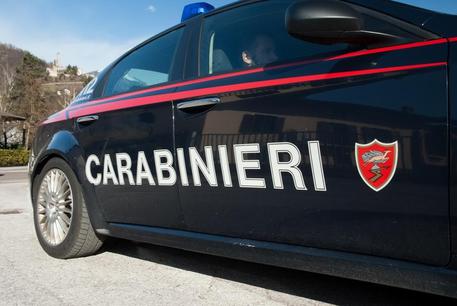 (ANSA) - Bari, June 22 - Some 35 alleged members of a mafia clan based in Italy's southern Puglia region people are in jail and six have been placed under house arrest.
One of them, Umberto Fraddosio - also known as 'Piccolino' - was found Tuesday night in a hole cut into the floor in his flat, hidden by a plant and a bowl for a dog. Those arrested are said to have conducted beatings and shootings in broad daylight using weapons designed for war and without covering their faces, as they were certain they would not be arrested. Intimidation by the Misceo-Telegrafo clan of Bari was documented through wiretaps and shadowing by the Guardia di Finanza and anti-mafia units. Over 3 million euros in assets were seized at the same time as the arrests including three companies, petrol stations, cars, motorcycles, real estate and insurance policies.
Puglia's mafia, the Sacra Corona Unita (United Holy Crown) is the fourth and smallest of Italy's mafias.