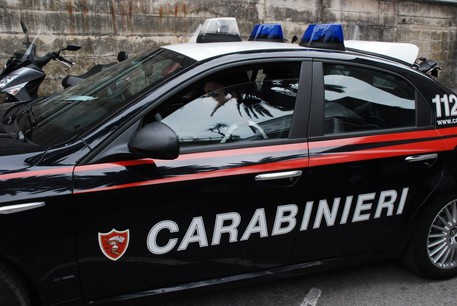 (ANSA) - Verona, March 7 - An invalid 64-year-old woman who was stabbed by her husband at the weekend died on Monday.
Mirella Guth, 64, who was bed-ridden after a stroke, was hospitalized after pensioner Giancarlo Righetti, 64, tried to kill her and their 37-year-old autistic son Davide Righetti with a kitchen knife, then attempted suicide.
Father and son are in critical condition.
Righetti is under arrest on charges of first-degree murder and attempted murder.
He had left a note explaining that he acted because he could no longer cope with his son. Also in Verona at the weekend, 82-year-old Virgilia Zamberlan was committed to a psych ward after she tried to kill her invalid husband by stabbing him in the throat.
Oddone Gasparoni, 84, is hospitalized with non-life threatening injuries.