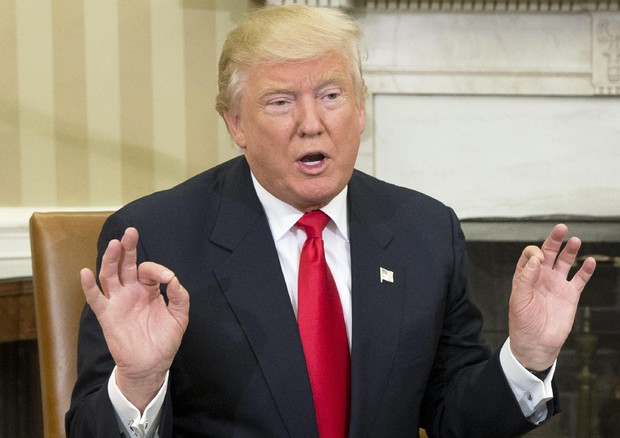 +CLICCA PER INGRANDIRE
(ANSA) - Washington, November 14 - US President-Elect Donald Trump has urged Americans not to be afraid of his presidency as thousands continue to protest against his victory. "Don't be afraid", Trump told CBS News '60 Minutes' on Sunday, addressing demonstrators who have been staging protests since early Wednesday as he declared victory. "We are going to bring our country back. "But certainly don't be afraid". Trump also said he was "saddened to hear" about racial slurs, threats and hate crimes from some of his supporters following the election and told them to "stop it".
RIPRODUZIONE RISERVATA © Copyright ANSA