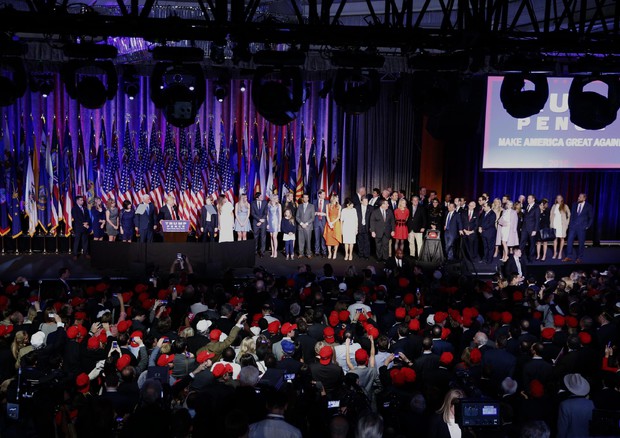 +CLICCA PER INGRANDIRE
(ANSA) - Brussels, November 9 - NATO Secretary General Jens Stoltenberg on Wednesday stressed the importance of the alliance for the United States as he congratulated Donald Trump on being elected president. "US leadership is as important as ever. Our Alliance has brought together America's closest friends in times of peace and of conflict for almost 70 years," Stoltenberg said. "A strong NATO is good for the United States, and good for Europe". During the election campaign, Trump told New York Times that the US would only aid of allies if they have "fulfilled their obligations to us" under him. NATO members have signed a treaty obliging them come to help any member that is attacked. "We face a challenging new security environment, including hybrid warfare, cyber attacks, the threat of terrorism," said Stoltenberg. "NATO has responded with determination to the new security situation. But we have more work to do. And I look forward to meeting Mr. Trump soon, and welcoming him to Brussels for the NATO Summit next year to discuss the way forward.
RIPRODUZIONE RISERVATA © Copyright ANSA