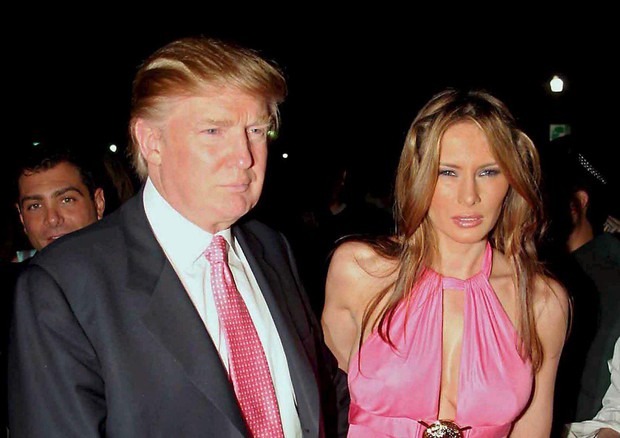 +CLICCA PER INGRANDIRE
(ANSA) - Rome, November 9 - Italian Foreign Ministry Undersecretary Benedetto Della Vedova said Wednesday that Donald Trump's likely win in the United States presidential election meant Europe was now more alone. "The United States will survive Trump," Della Vedova said. "My concern is what will happen in our home. As of tonight, Europe is more alone and I don't think it's equipped to be so. "We'll have a political season in which everyone will be a little Trump, isolating one EU country from another and making Europe weakener at a time in which we will be called on to play a crucial match for democracy, tolerance, multilateralism and international trade".
RIPRODUZIONE RISERVATA © Copyright ANSA