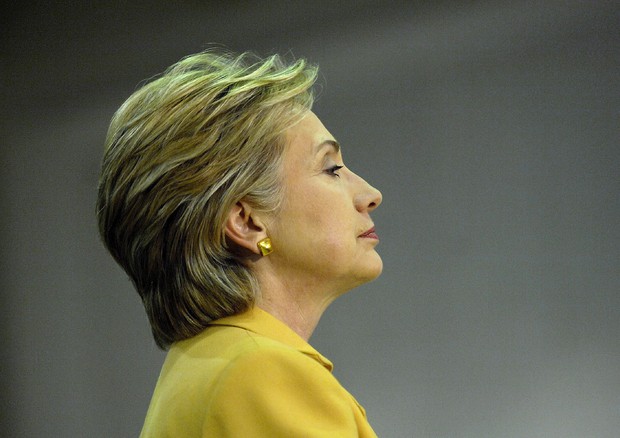 +CLICCA PER INGRANDIRE
(ANSA) - New York, September 12 - Democratic presidential nominee Hillary Clinton has cancelled a trip to the West Coast originally scheduled on Monday and Tuesday after her doctor revealed she has pneumonia. Clinton on Sunday had to leave a September 11 memorial event in lower Manhattan where she appeared on video to struggle to stay on her feet as she got into a car. The candidate's physician, Dr. Lisa Bardack, said in a statement that Clinton was diagnosed Friday with pneumonia, put on antibiotics and advised to rest. The doctor also said Clinton was recovering well after the September 11 anniversary event.
RIPRODUZIONE RISERVATA © Copyright ANSA