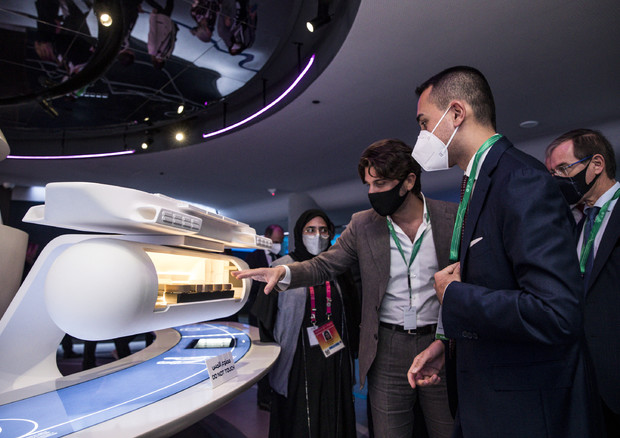 (ANSA) - ROME, NOV 23 - Foreign Minister Luigi Di Maio on Tuesday opened Italian Sports Day at Expo Dubai 2020 saying that sport could be an "engine" for promoting the Made in Italy sector.
"Italian sport has shown it is an extraordinary engine for the all-round promotion of Made in Italy. I'm thinking of the synergies between sport and nutrition and the valorization of the Mediterranean Diet as a healthy lifestyle choice; of the synergies with fashion and design, as shown by the official uniforms designed by Armani for the national football team at Euro 2020.
"Just as important is the link between sport and scientific research and technology, both in the field of ordinary equipment and in the development of prostheses and equipment for Paralympic champions," said Di Maio.
"The universal language of sport has a fundamental role as a tool of education and social inclusion, but also of diplomacy, boosting dialogue and peace between peoples and the enactment of the objectives of the UN's Agenda 2030 for Sustainable Development".
Sport is an indirect lever for exports and tourism, Di Maio added, saying that exports had passed record levels.
Italian Olympic Committee (CONI) chief Giovanni Malagò and Italian athletes visited the Italian pavilion on sports day.
"The Italian team unites the country," said Malagò. (ANSA).