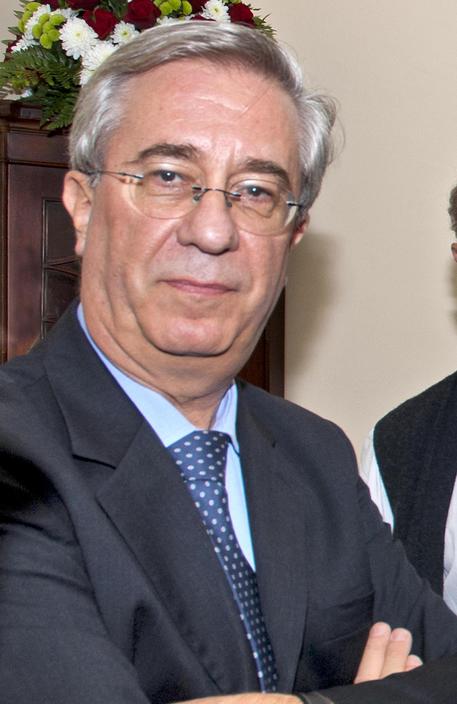 (ANSA) - Rome, March 7 - A Catholic priest on the board of Rome skin hospital IDI was among 40 people prosecutors asked to indict Monday in a probe into a Church-run healthcare group. Father Franco Decaminada was head of its health sector until December 2011. The case involves the multi-million-euro crack-up of a religious body that ran the Rome hospital and two clinics.
The 40 are threatened with indictment on 144 counts of bankruptcy fraud, money laundering and embezzlement in what prosecutors said was the 2007-2012 "despoiling" of the religious entity, called the Italian Province of the Congregation of the Sons of the Immaculate Conception (Picfic).
In Rome, Picfic runs the Dermopathic Institute of the Immaculate Virgin (IDI), the 250-bed San Carlo di Nancy hospital, and the Villa Paola clinic, among others.
The three main suspects - all of whom were arrested in April 2013 - are Decaminada, former IDI executive Domenico Temperini, and his former advisor Antonio Nicolella.
Complaints by IDI employees that they were not getting their paychecks sparked the probe, which led to the seizure of six million euros in assets from Decaminada and Temperini.
Finance police discovered IDI was 845 million euros in the red and 450 million euros in tax evasion while 82 million euros had been diverted and six million euros in public funds embezzled.
Picfic declared bankruptcy and went into receivership in May 2013.
The crack-up was "a direct consequence of repeated plundering behaviors", investigators said.