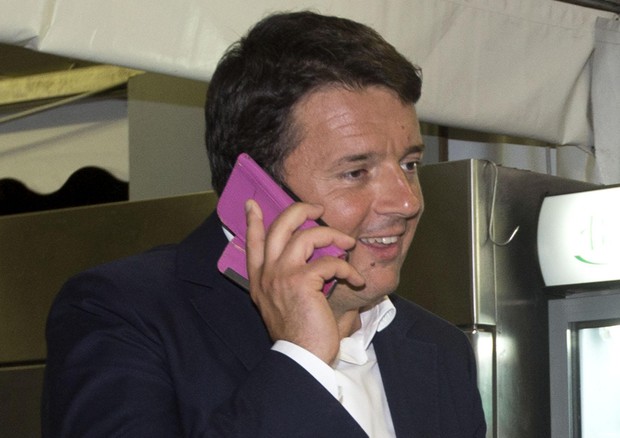 +CLICCA PER INGRANDIRE
(ANSA) - Rome, November 10 - Italian Premier Matteo Renzi spoke to United States president-elect Donald Trump on the telephone late on Thursday and congratulated him on his election victory. "During the conversation, the premier reiterated the strategic importance of the alliance between Italy and the United States and the willingness to work to together in view of the 2017 G7," Renzi's office said in a statement. The next G7 summit will be held in Taormina, Sicily, Italy, in May. Renzi backed Trump's Democratic rival Hillary Clinton during the election campaign while stressing that he would work with whoever won.
RIPRODUZIONE RISERVATA © Copyright ANSA