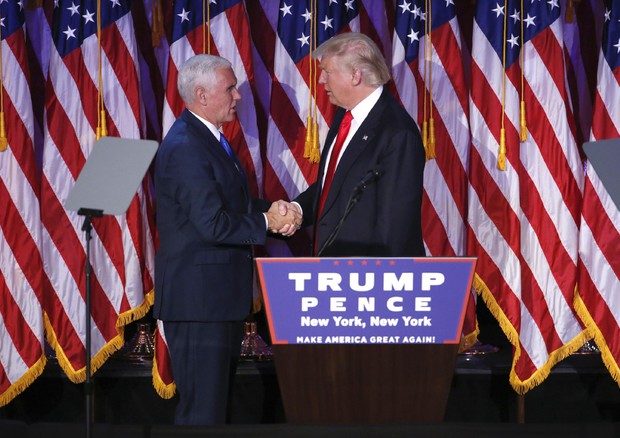 +CLICCA PER INGRANDIRE
(ANSA) - Brussels, November 9 - European Parliament President Martin Schulz on Wednesday congratulated Donald Trump for his election as the United States' 45th president and expressed the hope that he will respect fundamental rights. "It will be hard, harder than with previous administrations", Sculz told Europe 1 radio, adding that Trump is "the freely elected president" and "we must respect the future president of the United States". "I hope we will find a slot to cooperate", the EP president also said after Trump defeated his highly favored rival Hillary Clinton in the race for the White House. "Electoral campaigns are different from politics", continued Schulz, expressing the hope for a "return to rationality" and that Trump will respect the American constitution. "We are ready to cooperate", he concluded. Schulz also told German State broadcaster ARD that "the US system is strong enough to withstand Donald Trump as president and to integrate him".
RIPRODUZIONE RISERVATA © Copyright ANSA