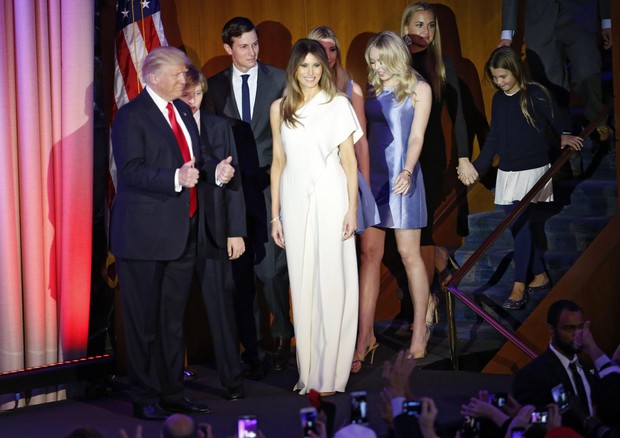 +CLICCA PER INGRANDIRE
(ANSA) - Rome, November 9 - Premier Matteo Renzi on Wednesday congratulated Donald Trump after he was elected president of the United States. "The world is saluting Trump's election," said Renzi, who had said he hoped Trump's Democratic rival Hillary Clinton would win. "In Italy's name I congratulate him and wish him well for his work, convinced that our friendship remains strong and solid. "This is a starting point for the whole international community... "It's a new political development which, along with others, show that we are in a new season".
RIPRODUZIONE RISERVATA © Copyright ANSA