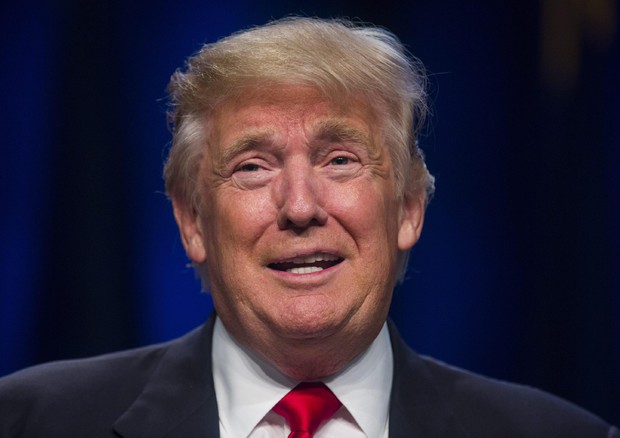 +CLICCA PER INGRANDIRE
(ANSA) - Washington, September 14 - New York Attorney General Eric Schneiderman's office has opened an investigation into Republican presidential nominee Donald Trump's charitable foundation, Schneiderman told CNN on Wednesday. The attorney general told the network's Jake Tapper on The Lead that the probe on The Donald J. Trump Foundation vies to ensure the organization is ''complying with the laws governing charities in New York''. The investigation was announced amid reports published by The Washington Post that Trump used the charity's money on himself and recycled donations. The paper also reported that Trump has not donated any money to his organization since 2008. Schneiderman is also leading a lawsuit against the now-defunct Trump University, a real estate seminar business created by Trump in 2005, claiming the program that took in a reported 40 million euros was a "fraud".
RIPRODUZIONE RISERVATA © Copyright ANSA