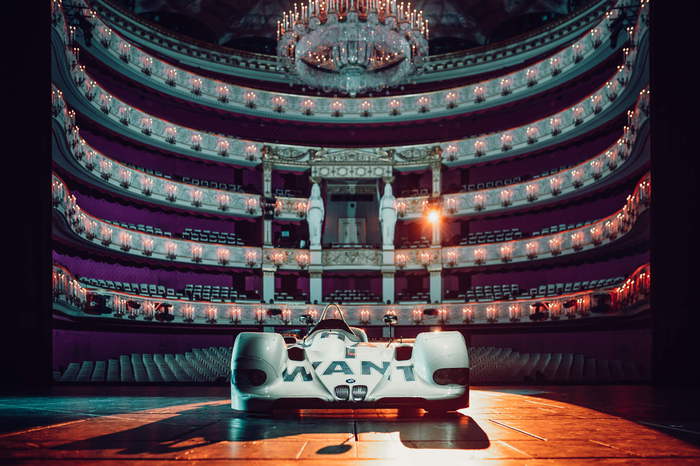 Expansion of long-term partnership is a contribution to social responsibility efforts and provides new impulses for the renowned Munich opera house.

Munich. Marking the year of the 50th anniversary of cultural commitment, the BMW Group is building up on its cooperation with the Bayerische Staatsoper by becoming the Global Partner. The automotive manufacturer and the opera house have been partners since 1997. On the occasion of their 25th anniversary and with Serge Dorny as designated General Manager and Vladimir Jurowski as designated General Music Director, collaborations such as Opera for all will continue while also focussing on the development of digital formats to reach a broader audience. The BMW Group leads the way as corporate citizen and contributes to social responsibility.

As one of the world’s leading opera houses, the Bayerische Staatsoper looks back on a history of over 350 years and makes a major contribution to Munich’s reputation as one of the great international cultural capitals.

In 1997, BMW and the Bayerische Staatsoper initiated Opera for all including the live broadcast of an opera and the open-air concert of the Bayerische Staatsorchester. By presenting both open air, new ways of accessing the world of opera were championed, especially for a broader audience. Thanks to BMW, admission is free of charge.

As Global Partner, BMW is becoming the major partner of the Bayerische Staatsoper. Starting with the 2021/2022 season, the opera house will experience new impulses with Serge Dorny and Vladimir Jurowski, while pursuing an open-door policy and presenting modern and new perspectives to audiences from Munich and beyond.

Using the hashtag #BMWOPERANEXT, the BMW Group works with partners from the world of classical music to develop projects that make the most of the company’s strong orientation towards digitalization as well as of its global network of experts to open up new perspectives.