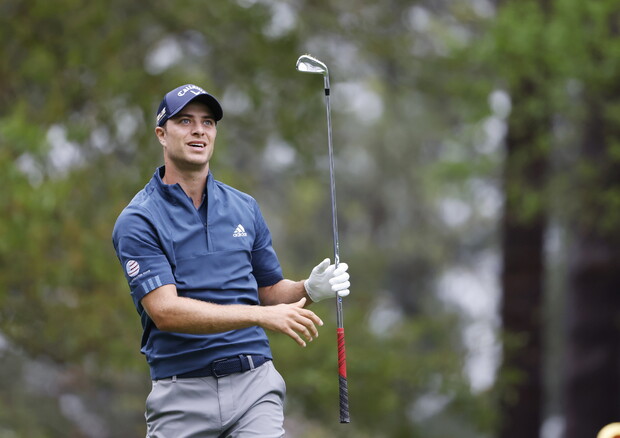 (ANSA) - ROME, MAY 4 - Renato Paratore and Guido Migliozzi are among seven Italians vying for the British Masters at the Belfry this weekend.
Paratore won the tournament in 2020, the last Italian victory on the DP World Tour, while Migliozzi was second in 2021.
The other Italians in the field are Edoardo Molinari, Lorenzo Gagli, Nino Bertasio (returning from injury), Francesco Laporta and Andrea Pavan.
Missing from the action will be Molinari's younger brother Francesco, Italy's only major winner with the 2018 British Open.
England's Richard Bland will defend the title he won in a play-off against Migliozzi last year.
The 2016 Masters champ, Danny Willett, will be the ambassador for the event outside Birmingham for the second straight year.
Other English players in with a shout are 2007 winner and former world number one Lee Westwood, and 2018 victor Eddie Pepperell.
Spaniards Rafa Cabrera Bello and Adri Arnaus are also among the favourites, the latter having just lifted the Catalunya Championship trophy.
photo: Migliozzi (ANSA).