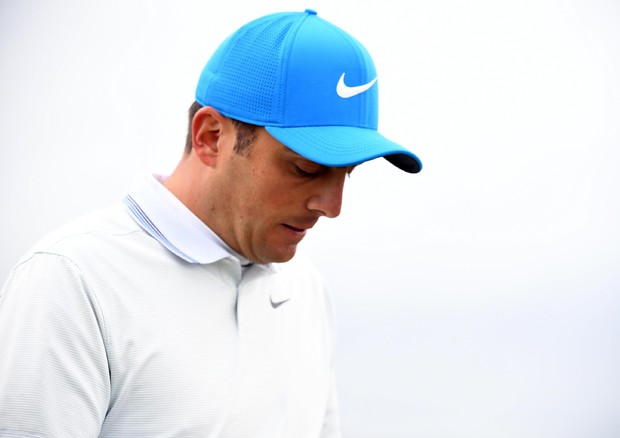 (ANSA) - Rome, October 11 - 2018 Open champion Francesco Molinari missed the cut at the 76th Italian Open, ending his hopes of a hat trick after his wins in 2006 and 2016.
"Neither anger nor disappointment, I accept the verdict and I'm ready to turn the page. It's just a shame to have fallen here in the Italian Open," he said.
"My level of play was mediocre, to be generous...Nothing worked and I'll have to put my head down and work on everything".
Britain's Matthew Fitzpatrick took the lead at the halfway stage by carding a five-under par second round of 66 to move to 10 under, one clear of Denmark's Joachim Brandt Hansen and three strokes ahead of fellow Briton and former world number one Justin Rose.
Italy's Andrea Pavan was eight on six under.