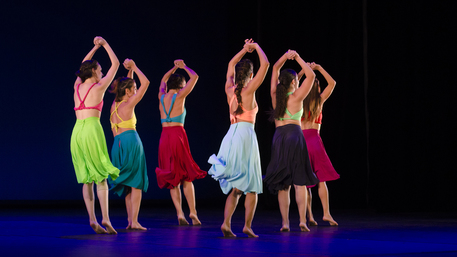 (ANSA) - UDINE, 06 APR - One hundred and sixty-two applications were submitted for the international call of MittelYoung, the 'section' of the Mittelfest of Cividale del Friuli, which from 24 to June 27 will stage the creativity of artists, companies, and art collectives under 30 on the occasion of the 2021 edition of the theater, music and dance festival of the countries of Central Europe and the Balkans, focusing on the theme "Heirs." Of the 162 applications, according to Mittelfest, 102 come from Italy and the other 60 from Slovenia, Austria, Croatia, Germany, Czech Republic, Switzerland, Belarus, Romania, Austria, Hungary, Greece, Poland, Serbia, Malta, Kosovo, Bosnia and Herzegovina, the Netherlands, North Macedonia, Bulgaria, Latvia, Albania.
"I am delighted with this result - said the artistic director of the Mittelfest Giacomo Pedini - because, in just four months, we were able to carry out the international tender and build the network of relations with the regional, Italian, and European cultural institutions, which have helped us spread the news.
Indeed, the applications came from almost all of the 25 countries involved." The ball will now pass into the commission's hands. The commission comprises 30 people between the ages of 20 and 30, coming from the regional cultural entities active in theater, music, and dance training. With the coordination of the artistic direction of Mittelfest, the jury will select nine titles (3 each for theater, music, and dance) to set up the MittelYoung program at the end of June. Subsequently, the same group of curators, along with the artistic direction, will select, among the nine shows scheduled for the end of June, up to 3 titles (1 each for theater, music, and dance) to be staged again within Mittelfest 'Heirs' (August 27 - September 5). (ANSA). 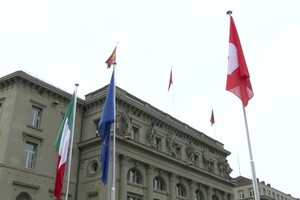