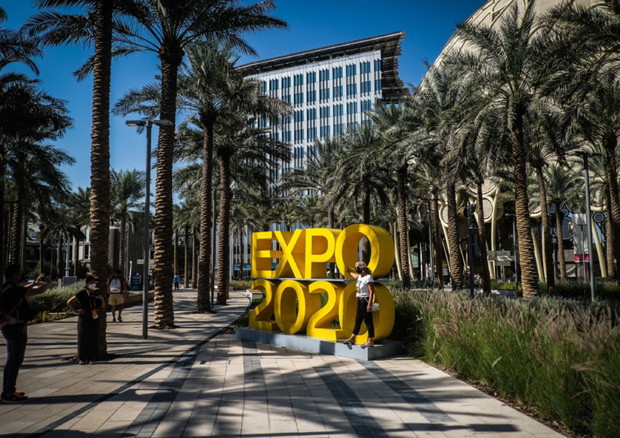 (ANSAmed) - ROMA, 11 FEB - After having tested negative for COVID in his latest swab, Turkish president Recep Tayyip Erdoğan has returned to work and among his upcoming commitments will be a visit to the UAE and the Dubai Expo on Turkey's National Day, February 15.
The news was confirmed by the Turkish pavilion at the Expo, which is making arrangements for the delegation that will accompany Erdogan to the first International Expo in the Middle East.
Erdogan is expected to make a speech at the flag-raising ceremony at 4:30 in the afternoon local time in Dubai, a few hours before a Coldplay concert the same day at the Expo.
After tensions in recent years between Turkey and the UAE, relations were bolstered by a visit to Turkey in November by Prince Bin Zayed Al-Nahyan, de facto UAE leader.
The Turkish president's visit to the UAE will also be a chance to sign new trade and cooperation deals and renew relations between the two countries, considered of key importance for the stability and prosperity of the region.
The UAE is Turkey's main trade partner among Gulf Cooperation Council (GCC) countries, and the UAE is the second top investor in Turkey among GCC countries.
Trade between the two countries in both 2020 and 2021 was about 8 million dollars, with the most significant sectors being tourism, banking, and retail sales.
Energy is however also considered a strategic and important sector. (ANSAmed).