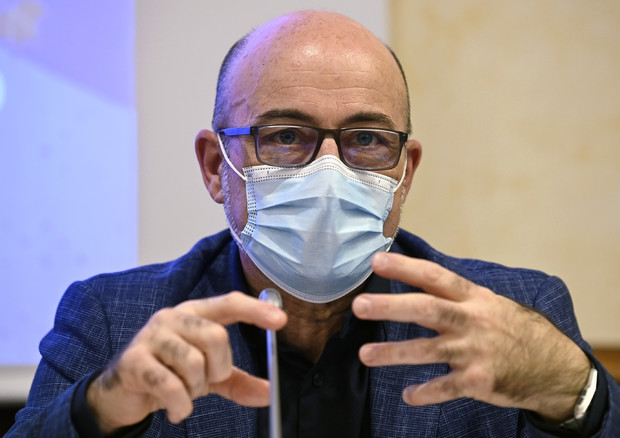 (ANSA) - ROME, NOV 24 - Ecological Transition Minister Roberto Cingolani said at Italy Day at Expo Dubai 2020 Wednesday that much had been done in the transition to a green economy to stave off the climate crisis but "the road is still long".
He said "we are working on ceasing carbon emissions.
Furthermore, we have made an investment of around six billion euros in the circular economy. Also, there will be some 15 billion euros invested in the green economy, in total, including recovering material from oceans, reforestation, and water purification".
Cingolani said "the road ahead is still a long one but many initiatives have been launched including electric cars and wind power stations". (ANSA).