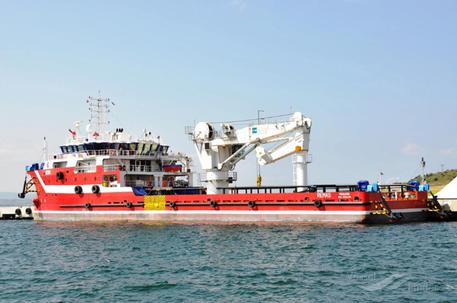 (ANSA) - Rome, November 12 - An Italian ship has been attacked by pirates in the Gulf of Mexico, foreign ministry sources said on Tuesday. Two Italian sailors were injured in the attack, although they are not in a critical condition, informed sources said.
The foreign ministry's crisis unit is following the case "with maximum attention together with the Italian embassy in Mexico City", sources said. The ship was named as the Remas by Micoperi, the Ravenna-based company that owns it said after being contacted by ANSA.
The crew managed to repel the attack, sources said.
One of the injured sailors was hit by a bullet in the knee while the other suffered a blow to the head with a blunt object, the sources said.
In total nine Italian sailors are on board the ship.