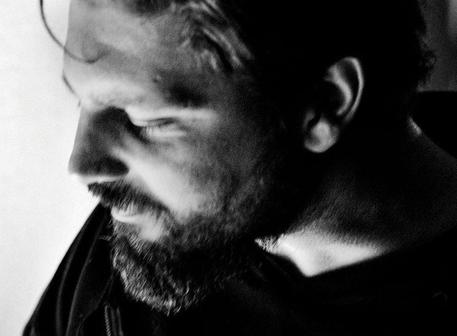 (ANSA) - Rome, February 11 - An Italian photographer has been hurt in a battle at Syria's last ISIS bastion and is already returning to Italy, sources said Monday.
Milan-born Gabriele Micalizzi, 34, was injured in the battle between hundreds of ISIS militiamen and advancing pro-US forces at Dayr az Zor, sources said.
Micalizzi was taken to a local hospital before being flown by helicopter to Baghdad, sources said.
"He was seriously injured in the face by RPG shrapnel but does not seem to be in a life-threatening condition, said the CesuraLab collective he is co-founder of. Micalizzi will be flown back to Italy as soon as possible, the Kurdish Syrian Rojava Information Center said.
"He will be shortly repatriated to Italy on board a medical plane of the (US-led) coalition" that is fighting ISIS, Kurdish forces said.
The sources said he had been hurt "in a non-serious way by shrapnel from a rocket". Kurdish Syrian forces are leading the offensive on the east bank of the Euphrates. Micalzzi is well-known internationally for his war reportage.
An art school graduate, he initially covered local news in Milan and went on to focus on the Middle East and other crisis areas, according to his online bio.
His photos have been published in the New York Times, New Yorker, Newsweek, Wall Street Journal and, in Italy, by Corriere della Sera, La Repubblica, L'Espresso and Internazionale.
He is the founder of the CesuraLab collective together with Luca Santese and Andrea Rocchelli, who was killed during the war in Ukraine in 2014.