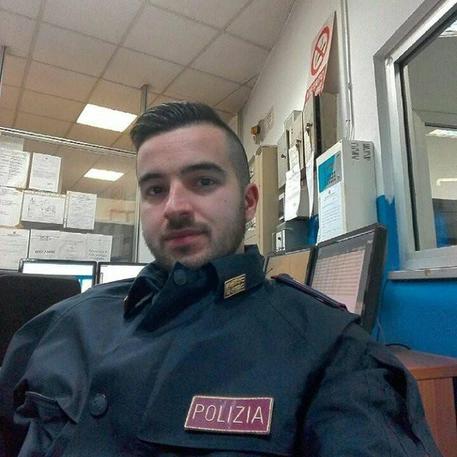 (ANSA) - Rome, December 27 - Maurizio Vallone, head of the interior ministry's anti-terrorism office, on Tuesday said retaliation against police could be a possibility following the death last Friday of Tunisian Anis Amri, suspected of the attack on a Christmas market in Berlin, in a shootout with Milan police.
"It's the first time that a terrorist has been killed in Italy and certainly a uniform has become a privileged target," Vallone said, adding that two officers in France have been killed.
"We must be especially alert, taking all possible self-protection initiatives," he said.
Vallone said the Milan officers were "perfect" in their encounter with Amri and said theirs was a "textbook operation".
Meanwhile, Italian special ops police are investigating possible contacts that Amri may have had in Italy who could have helped him following the attack last Monday that left 12 people dead.
He purchased a train ticket to Milan connecting in Chambery at the Lyon train station three days after the attack.
Rookie officer Luca Scatà shot Amri dead after the Tunisian shot and wounded his colleague, Christian Movio.