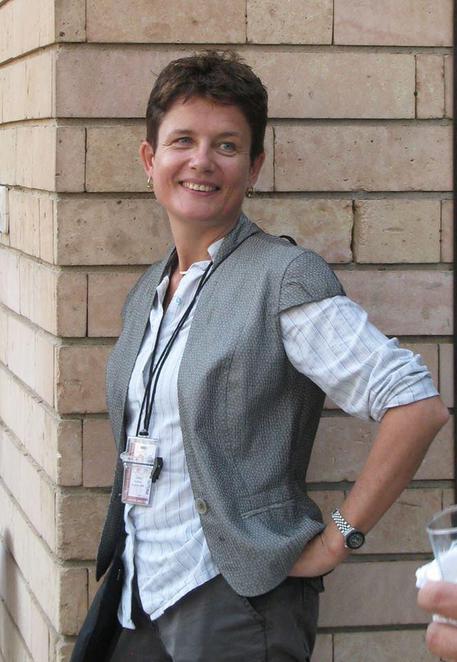 (ANSA) - Istanbul, October 20 - Former BBC journalist Jacqueline Anne Sutton had 2,300 euros in her wallet when she was found dead by hanging in a bathroom at Istanbul's Ataturk airport Saturday night, Haber Turk daily reported Tuesday. Local media had cited Turkish police as saying Sutton, 50, hanged herself by her shoelaces in distress over missing her flight to Iraq and lack of money to buy another one.
As well, local media reported security cameras in the section of the airport where Sutton was found dead were malfunctioning.
Sutton was the head of the Institute for War and Peace Reporting (IWPR) headquartered in the Iraqi city of Erbil, and was leading investigations into women's conditions in the Islamic State (ISIS) fundamentalist militia. Her predecessor at the IWPR, Ammar Al Shahbander, was killed by a car bomb in Baghdad in May.