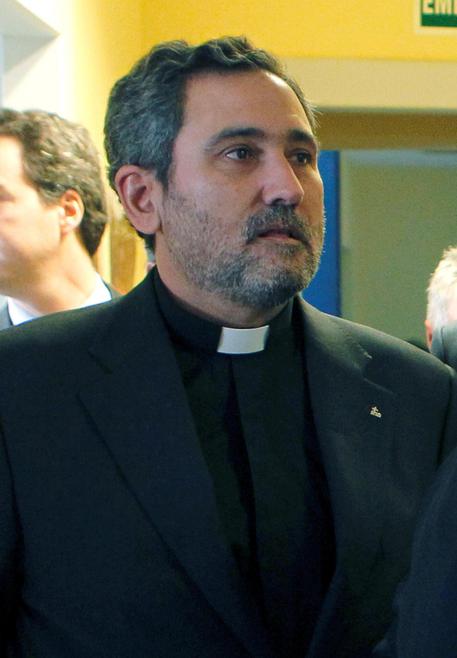 (ANSA) - ROME, NOV 30 - Vatican economy minister Father Juan Antonio Guerrero Alves resigned on Wednesday for personal reasons that may be linked to his health, the Holy See said.
Guerrero Alves, 63, had been appointed Prefect of the Secretariat for the Economy by Pope Francis in November 2019, taking over the dicastery then headed by Cardinal George Pell who resigned amid a clerical sex abuse case in his native Australia in which he was eventually cleared.
The pontiff had chosen his fellow Jesuit for his expertise in economic and financial matters, asking him to put his hand to reforms, the Vatican said.
In Guerreo Alves place the pope has appointed a layman, Maximino Caballero Ledo, new Prefect, promoting him from his current role as Secretary General. (ANSA).