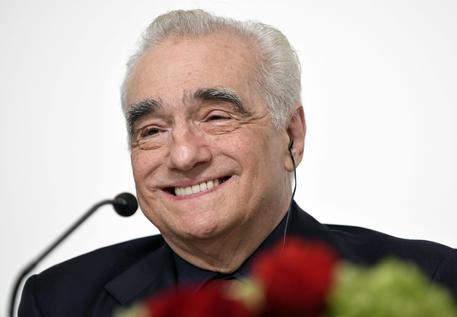 (ANSA) - Vatican City, November 29 - Pope Francis will receive film director Martin Scorsese in a private audience starting at 08:45 Wednesday, before his regular weekly general audience, the Vatican press office said Tuesday.
Scorsese will accompany his new film Silence, adapted from the 1966 novel by Japanese writer Shusaku Endo about the persecution of a group of Jesuits in 17th-century Japan, played by Andrew Garfield, Adam Driver and Liam Neeson. The premiere of the film will take place in the Vatican on Thursday December 1 with hundreds of Jesuits and guests attending, the press office said.
The film is set to hit American screens on December 23 and Italian ones on January 12.
The pope and Scorsese are expected to discuss the film and the mission of the Jesuits, the religious order Francis belongs to.