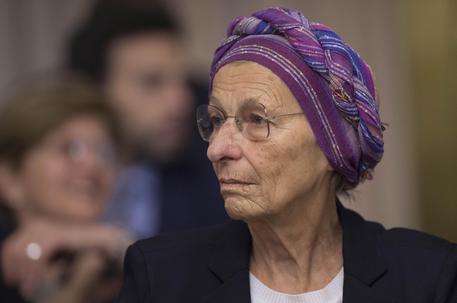 (ANSA) - Vatican City, November 8 - Pope Francis had an audience with former Italian foreign minister Emma Bonino on Tuesday for talks about asylum seekers and the integration of migrants, the Vatican said.
Bonino, 68, is a former leader of the Radical Party and was involved in domestic campaigns for divorce and abortion in the 1970s. She was the European commissioner for health and consumer affairs from 1995 to 1999 and foreign minister during the centre-left government of Enrico Letta in 2013 and 2014.
Last year she said she was in remission after treatment for lung cancer.