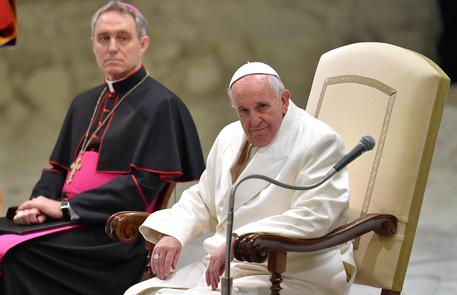 (ANSA) - Vatican City, December 24 - Pope Francis is to meet with victims of child sexual abuse by priests and their relatives during a visit to Mexico in February, Vatican website Il Sismografo said Thursday.
The meeting was confirmed by the archbishop of San Luis Potosí, Monsignor Jesus Carlos Cabrero Romero.
However, exact details have not been released and every effort will be made to keep the meeting as private as possible.
The pope will be in Mexico February 12-18. Francis met with victims of pedophile priests in Philadelphia in September during a visit to Cuba and then the United States. He has made ridding the Church of the scourge of child sex abuse and asking for forgiveness for past crimes a central part of his papacy.