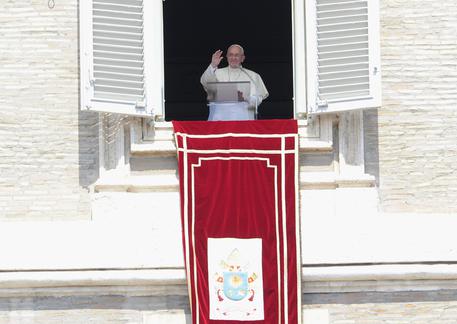 (ANSA) - Rome, August 25 - Rome's city council and the central government are "sprinting" to speed up the logistic organisation of the special Jubilee due to take place at the end of the year, officials said Tuesday.
Mayor of Rome Ignazio Marino may be on holiday but deputy mayor Marco Causi had a meeting with Cabinet Undersecretary Claudio De Vincenti at the premier's office Tuesday during which they agreed "consensually to re-organise together the ensemble of all the projects decided August 6 in the city council into a new organic and coordinated plan" with "the provisions necessary to reduce the time limits for the experimental public works competitions while remaining within the rules," Causi said.
Pope Francis called a special jubilee on the theme of divine mercy to begin on December 8 and continue until November 20, 2016. Millions of pilgrims are expected in Rome.
A makeover for some of Rome's outlying suburbs was announced August 6 as part of an urban plan ahead of the Jubilee.
The city of Rome plans include everything from maintenance to creating cycling paths, and cleaning up archaeological sites.
"We began again in a positive way the work of the government on how to prepare Rome for the Jubilee," Causi added.
"I reported to undersecretary De Vincenti the work carried out by the city administration from August 4 to August 15 to finalise the spending of 50 million euros freed up by the government under the stability pact and he expressed his appreciation and approval".
http://popefrancisnewsapp.com/