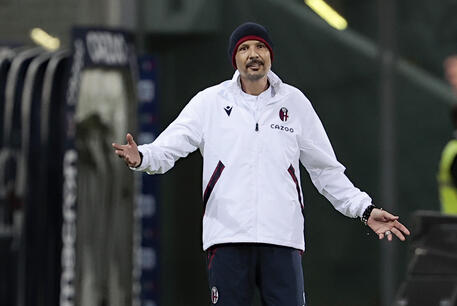 (ANSA) - ROME, SEP 6 - Bologna have fired coach Sinisa Mihajlovic, sources at the Serie A club said on Tuesday.
Bologna are fifth from bottom with three points from five games.
Mihajlovic took over the team in January 2019 and continued to stay in charge as he battled against the leukemia that he was diagnosed with later that year.
Bologna finished 13th under him last season. (ANSA).