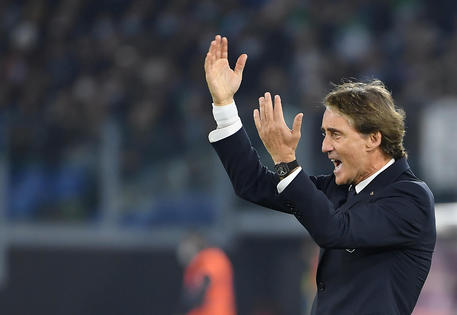 (ANSA) - ROME, NOV 26 - Italy on Friday got the team it most feared, Portugal, on its side of the World Cup play-off draw.
Italy is the first semi-finalist in the third group, and will play North Macedonia, with Portugal playing Turkey on the other side of the draw. If Portugal and Italy win their semis they will play in the group final.
The FIFA draw also established that Italy will play an eventual final away from homw.
In the first group the first semifinalists are Scotland and Wales, and in the second Russia and Sweden.
Scotland will play Ukraine, Wales Austria, Russia Poland and Sweden the Czech republic.
Italy had been hoping to avoid Cristiano Ronaldo's side after failing to make it straight through from its group stage following two draws against eventual group winner Switzerland.
"It is very difficult for us," said Azzurri coach Roberto Mancini.
"Macedonia is strong and then we would got and play a final against Turkey or Portugal. It will be tough, they are strong".
(ANSA).