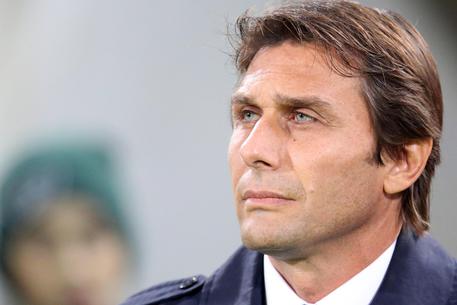 (ANSA) - Cremona, February 18 - Italy's national soccer coach Antonio Conte could request a fast-track trial in the match-fixing case in which he stands accused of sporting fraud, ANSA sources close to the case said on Thursday.
A preliminary hearing opened in Cremona on Thursday regarding the allegations that 115 people including soccer players, club managers and coaches committed match-fixing felonies.
Conte is suspected of fraud in relation to alleged attempts to fix a match against AlbinoLeffe when he was in charge of Siena in the second tier, Serie B, in the 2010-11 season.
Among the other suspects are Lazio midfielder Stefano Mauri, former Atalanta captain Cristiano Doni and former Siena chairman Massimo Mezzaroma.
Last year, prosecutors dropped a more serious charge against Conte, that of criminal association, as well as allegations linked to another match, against Novara, also in the 2010-11 season campaign.
Conte served a four-month ban while at Juventus at the start of the 2012-2013 season after being found by a sporting tribunal to have failed to report alleged match-fixing related to the AlbinoLeffe and Novara matches.