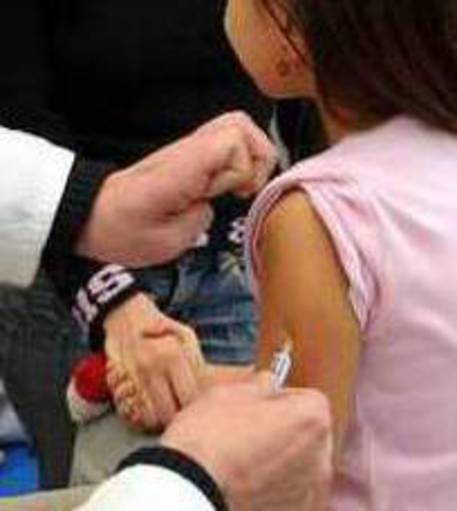 (ANSA) - Brussels, August 20 - A European Commission spokeswoman said Monday "we are very concerned that three of the seven countries with the highest incidence of measles cases in Europe are EU countries".
According to the European Centre for Disease Prevention and Control, the three countries are Italy, France and Greece.
"The low immunisation of one country puts at risk the safety and health of citizens all over Europe," the spokeswoman said.
"Vaccination is an act of solidarity," she said.
The Italian government has made once-compulsory school-entrance vaccinations voluntary.
Measles cases rose to a 10-year high in Europe this year, the World Health Organisation said Monday.
The number of cases of adults and children with the disease hit more than 41,000, the WHO said.
This was more than the number registered in a whole year in the last 10 years, the WHO said.
Italy is one of the seven countries in the 53 countries of the WHO European region where more than 1,000 cases have been found.
Ukraine was top with 23,000.