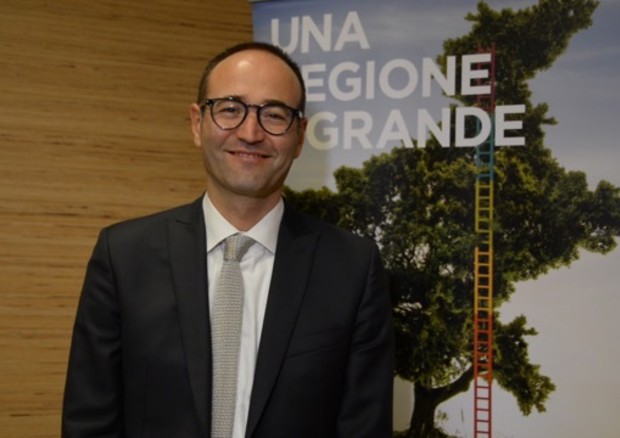 The Region of Veneto is a paradigmatic example of effectiveness in the use of European Union financing. Out of 600.3 million euros of overall endowment, through 77 tenders, applications were funded out of a total of 7,026 presented, initiating spending of 476.7 million euros and allocating more than 319 million euros to beneficiaries, of which just under 159 million euros have already been disbursed. The figures were provided during the event "A Bigger Region: Tourism That Makes the Difference - Goals, Objectives, and Experiences", held on Friday in the auditorium of the M9 Museum in Mestre, dedicated to the operating programme of the European Regional Development Fund POR-FESR 2014-2020. "The system of European funding is often considered something that's indecipherable and heavily bureaucratic," said Veneto tourism councillor Federico Caner. "But what Veneto has managed to do in these years through EU funds, in particular with the POR-FESR, disproves that claim. Thanks to attentive and punctual programming and to the choice of participating in economically substantial projects, our region has obtained consistent resources from the European Union, turning them into concrete support for businesses," Caner said. Veneto has already reached the European Commission's required 2019 objective, certifying payments for 158.6 million euros compared to a planned minimum of 148.27 million. The sectors that benefited from the funding are businesses, with 168 million euros already disbursed, as well as public administration and sustainable urban development, with 151 million euros allocated. In 2019 alone, 12 calls for tenders were approved and another five were approved for announcement, for an overall total of more than 123 million euros. Spending initiated in 2019 alone should come out to around 190 million euros by the end of the year, with the release of new calls for tenders. "To increase the number of possible projects, we decided to support the programme with additional regional resources of about 28 million euros," Caner said. The event focused in particular on tourism, a sector that for the first time benefited from POR-FESR funds, with extremely positive results. Caner said the programme was an added value for tourism, allowing for the start of an efficient process of regeneration and a qualitative increase of the regional system and its businesses. Some 45 million euros of POR-FESR funding were allocated to tourism, with an additional five million euros in regional funding. This is the largest amount ever allocated by the Region of Veneto to support small and medium-sized enterprises in tourism. It allowed for remodeling accommodation structures, developing new tourism products, launching new innovative businesses and creating networks among businesses for improved product management, above all in the sectors of "green" and "slow" tourism. At the same time, it supported the aggregation of businesses with a view to improved penetration in international markets.

In collaboration with:
Regione Veneto