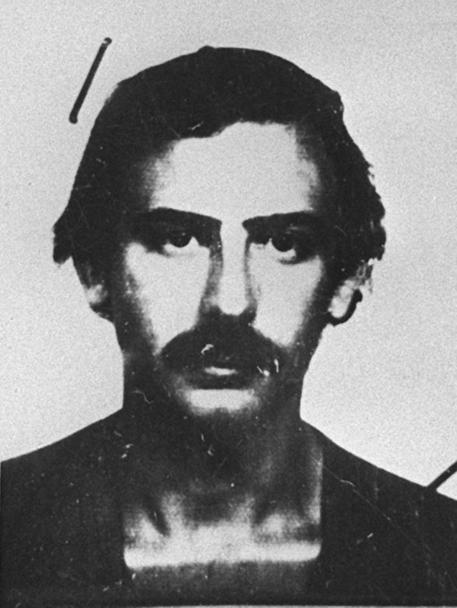 (ANSA) - ROME, JUL 8 - The European Parliament on Thursday voted a resolution again calling on Nicaragua to extradite to Italy former Red Brigades (BR) terrorist Alessio Casimirri, convicted in the 1978 kidnapping and murder of Christian Democrat statesman Aldo Moro.
The resolution reaffirmed a request already made two years ago.
Casimirri, 69, has for years been living in Managua under the protection of the Nicaraguan government, where he owns a restaurant.
Casimirri was born in Rome in 1951. His mother was a Vatican City citizen, and his father had worked for the Vatican newspaper L'Osservatore Romano and as the public relations man for three Popes.
After a militancy in Potere Operaio and other left organizations in Rome, he entered the Red Brigades. He was condemned in absentia to life imprisonment for the assassination of Aldo Moro's escort in 1978. In 1980 he abandoned the BR and subsequently fled abroad, reaching Nicaragua after a period in Libya and Cuba. In the Central American country he participated in the Sandinist guerrilla against the Contras. Together with other Italian expatriates, he opened a restaurant in Managua, called "Magica Roma" and more recently another seafood restaurant called "La cueva del Buzo" (diver's lair) in Managua.
(ANSA).