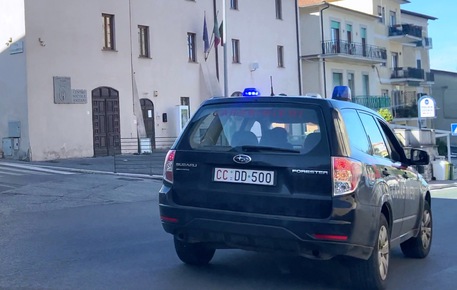 (ANSA) - ROME, OCT 30 - The mayor of Artena was arrested Friday in a graft probe in the town near Rome.
The first citizen, Felicetto Angelini, was placed under house arrest in a probe into alleged illegal hirings for the council and contract rigging for public works.
Artena's public works councillor was also arrested.
In all, 22 people were placed under investigation.
A preliminary investigations judge in Velletri said in his warrant that there had been "systematic illicit activity in altering procedures for hiring workers and assigning public works via rigging the administrative procedures set up for that purpose".
Angelini was in the news recently for having voiced condolences to the family of a 21-year-old Italo-Cape Verdian man, Willy Monteiro Duarte, who was beaten to death in the street by a street gang from Artena in a nearby town. (ANSA).