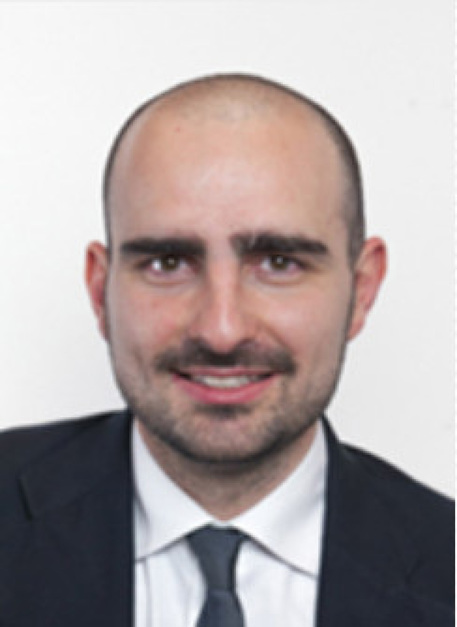 (ANSA) - ROME, 14 AGO - Marco Rizzone, a 37-year-old MP for the 5-Star Movement (M5S), is the third lawmaker suspected of claiming a benefit designed to help self-employed people during the coronavirus emergency.
M5S leader Vito Crimi said in a statement that he has reported Rizzone to the M5S's internal disciplinary panel, asking for the MP to be immediately suspended and given the "most severe penalty".
A huge outcry has broken out after it emerged that many politicians, including at least three parliamentarians, claimed the 600-euro benefit.
Matteo Salvini's opposition rightwing League party has suspended two MPs in relation to the row - Elena Murelli and Andrea Dara.
However, Pasquale Tridico, the president of pensions and social security agency INPS, told the Lower House's labour committee on Friday that no body knew the names of the MPs' involved because the agency had protected their privacy.
The lawmakers reportedly were able to claim the benefit because they also had active value-added tax accounts.
The cases of the lawmakers and hundreds of local councillors were reportedly uncovered by the anti-fraud unit of INPS.
INPS was reportedly unable to press charges though as technically the well-paid MPs did not break the law.
But their conduct was clearly against the spirit of the legislation and there have been bipartisan calls for INPS to release the names of the MPs involved.
INPS sources said Monday that privacy rules prevented them from doing this.
But on Tuesday Italy's privacy watchdog said that the nation's privacy rules do not prevent the publication of the names of the beneficiaries if "it is not possible to identify a condition of social-economic hardship in the interested party". It added that this was even more the case when the people involved carried out public functions. (ANSA).