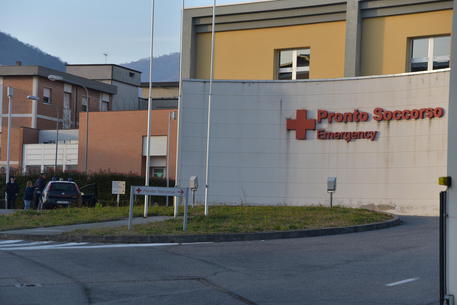 (ANSA) - Rome, February 24 - Lombardy Governor Attilio Fondana hit back hard on Tuesday after Premier Giuseppe Conte said that the failure of a hospital, presumably in the northern region, to follow the proper procedure contributed to the spread of the coronavirus. "There was a hotspot and it spread from there in part due to the management of a hospital that was not done entirely according to the prudent protocols that are recommended in these cases," Conte said.
"This contributed to the spread". "I hope this is a slip of the tongue that came out without him realising," Fontana told RAI radio.
"Otherwise it means the government is starting to spin out of control.
"The comments are groundless and unacceptable". Lombardy Welfare Chief Giulio Gallera went even further.
"It was unacceptable comment from an ignorant person because he is ignorant of what the protocols set by the Higher Health Institute (ISS) were," Gallera said. "We have slavishly following what the ISS decided and the (health) ministry's guidelines".