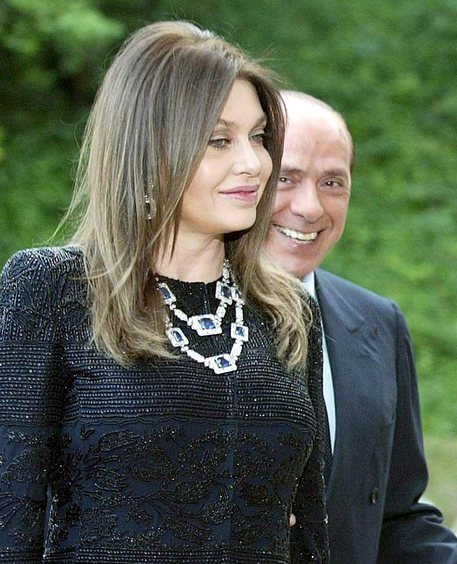 (ANSA) - Milan, November 16 - The supreme Court of Cassation on Friday upheld a November 2017 Milan appeal court ruling that said Silvio Berlusconi should not pay alimony of 1.4 million euros a month to his ex-wife Veronica Lario, and she must pay him back the money so far paid to her.
As a result, Lario will have to return around 60 million euros to the ex-premier and media magnate.
The court upheld a petition by Berlusconi for it to apply a recent ruling by the supreme court, which stated that the criteria for alimony should be self sufficiency and no longer the standard of living enjoyed during the marriage.
Berlusconi's lawyers said that, after a divorce settlement of 16 million euros, and ownership of jewellery and real-estate businesses, Lario was self sufficient.
The ruling applies from March 2014 when the divorce was finalized.