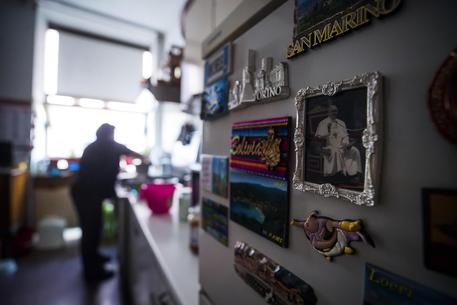 (ANSA) - Bergamo, May 13 - Deputy Premier and Interior Minister Matteo Salvini criticised the Vatican on Monday after the papal almoner, Cardinal Konrad Krajewski, at the weekend turned the electricity back on at a Rome building illegally occupied by homeless people. The building has been without power since May 6 due to a dispute over unpaid bills.
"Supporting illegal conduct is never a good signal," League leader Salvini said. "There are lots of Italian people and legally resident immigrants who pay their bills, even if they are in difficulty. "As interior minister, I guarantee the rules (are respected).
"If the people in the Vatican want to pay the bills of all the Italians in hardship, we give them a bank account (for it)".
Krajewski said he was unrepentant about the move. "I did it for the children," he told Corriere della Sera.
"I assume all the responsibility. I don't have to give any explanations.
"From now on, I'll pay the bills".