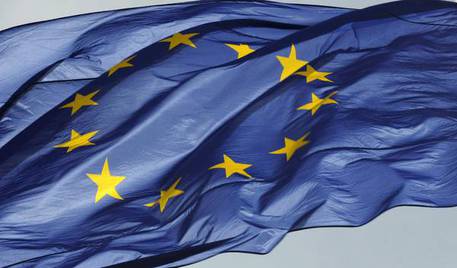 (ANSA) - Brussels, May 7 - The European Commission on Tuesday cut its GDP growth estimates for Italy to 0.9% last year, 0.1% this year and 0.7% in 2020.
This compared to 1%, 0.2% and 0.8% in February.
The EC said "weakness due to the contraction in the last half of last year will be replaced by a slight recovery".
Consumer spending should be boosted by the government's new basic income, the EC said, but a "deteriorating" labour market will hit consumer spending by encouraging people to save money rather than spend it, the EC added.
The European Commission said in its spring economic forecasts that it sees Italy's deficit-to-GDP and debt-to-GDP ratios rising sharply because of sluggish growth and the government's fiscal policy. "Subdued economic growth and fiscal loosening are expected to affect public finances, with both government deficit and debt projected to increase substantially," the Commission said. It said it expects the deficit-to-GDP ratio to rise to 2.5% in 2019 and 3.5% in 2020 in a forecast that does not contemplate the activation of budget 'safeguard clauses' featuring hikes in value-added tax if alternative forms of financial coverage cannot be found. The government has agreed with the EC to have a deficit of no more than 2.04% this year. The EC sees the debt climbing to 133.7% of GDP this year and 135.2 next. In the autumn its forecasts were 131% and 131.1% respectively.
Italy is last in Europe for growth, investment and jobs, the European Commission said Tuesday. GDP growth of 0.1% in 2019 puts it last in the EU, followed by Germany with 0.5%, the EC said. It is also the only country in the EU with negative investments, 0.3% down on the previous year. Employment is also negative in 2019, 0.1% down, again the only drop in the EU.