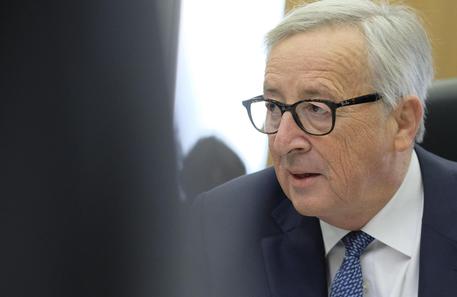 (ANSA) - Rome, November 21 - The European Commission said on Wednesday that it has rejected the Italian government's budget plan for 2019. "Our analysis suggests that the debt rule must be considered to have not been respected," the Commission said in a report on Italy's debt. "We conclude that the opening of a procedure for excessive deficit based on the debt is therefore justified".
Premier Giuseppe Conte's government's budget plan sees Italy running a deficit of 2.4% of GDP next year.
The 5-Star Movement-League executive did not heed the Commission's call to make significant changes to the package, saying the deficit was needed to finance key pledges and boost sluggish growth.
Rome has also argued that boosting growth is the best way to bring down Italy's debt-to-GDP ratio of over 130%.