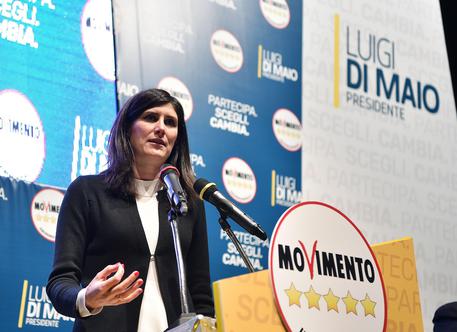 (ANSA) - Turin, March 12 - A Turin council assembly session that was meant to discuss the proposal for the city to bid to host the Winter Olympics again in 2026 was scuppered on Monday following a split within the anti-establishment 5-Star Movement (M5S).
The absence of several M5S councillors, combined with no shows by members of parties in the opposition in the council, meant that the assembly failed to reach a quorum for the first time since the anti-establishment group took power in the city in 2016.
M5S Mayor Chaiara Appendino said Monday her council was not bidding for the 2026 Winter Olympics but would issue a "manifestation of interest". "It's not a bid, it's a manifestation of interest," she said.
"On Wednesday, we will show the city's interest with a letter to CONI (the Italian Olympic Committee)," she said. Then, when the IOC makes its conditions known by July, "at that point we'll decide what to do".
Turin successfully hosted the Winter Olympics in 2006.
In 2016 the M5S administration in Rome sank the Italian capital's bid to host the 2024 Summer Olympics.