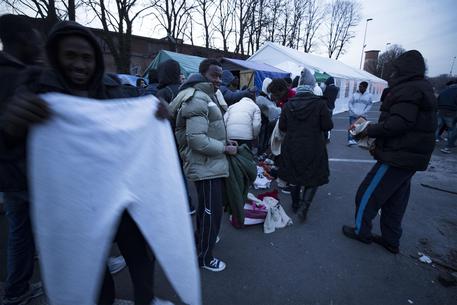 (ANSA) - Rome, February 22 - Amnesty International said Wednesday Italy was steeped in racism and rightwing parties were at fault for stoking anti-foreigner sentiment.
Amnesty said Italy was "steeped in hatred, racism and xenophobia, and unjustified fear of the other".
It said 95% of discriminatory, racist, and hate speech on the Internet came from the centre right, The anti-migrant League led by firebrand leader Matteo Salvini led the way at 50% of such speech, Amnesty said in its report.
It was followed by the nationalist, neo-Fascist Brothers of Italy (FdI) led by Giorgia Meloni at 27%, the Amnesty report said. In third place came Silvio Berlusconi's centre-right Forza Italia (FI) at 18%.