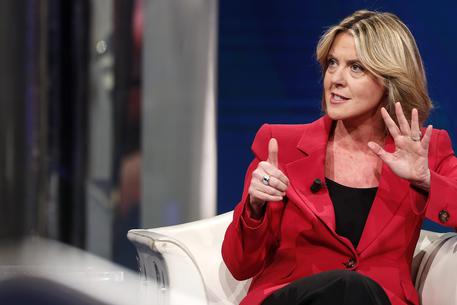 (ANSA) - Rome, February 8 - Health Minister Beatrice Lorenzin said Thursday that the Dutch were not honest about their winning bid for Amsterdam to be the post-Brexit home of the European Medicines Agency (EMA). The Italian government and the city of Milan are appealing after doubts were raised about whether Amsterdam will be ready to host the agency. "Critical points have emerged in the bid," Lorenzin told a press conference. "The Dutch sold us a pup and that is too much, even from a merchant country.
"The (bid) dossiers must be truthful.
"If we had presented a pack with a brick instead of a TV, what would the others have said? They would have said it was a typical Italian move".