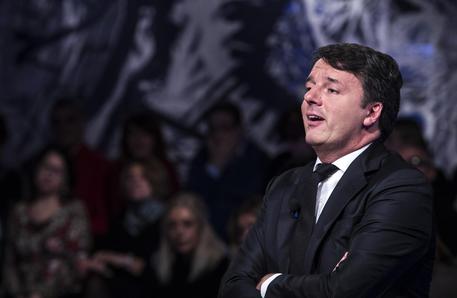 (ANSA) - Rome, January 8 - Democratic Party (PD) leader Matteo Renzi illustrated his plan to introduce a "minimum wage of between nine and 10 euros an hour" in an interview published Monday in daily newspaper Quotidiano Nazionale.
The ex-premier also defended the Jobs Act labour reform passed during his 2014-2016 executive and said he was "ready for the election campaign".
The PD has fallen significantly in the polls in recent months, with surveys putting a centre-right coalition top ahead of the March 4 general election.