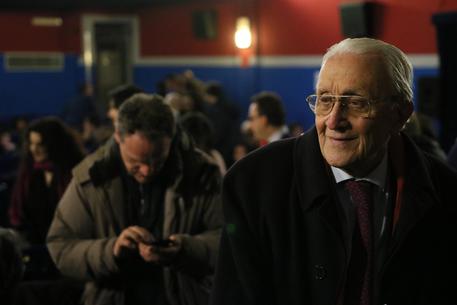 (ANSA) - Rome, January 2 - Former magistrate Ferdinando Imposimato, remembered for his work on the Aldo Moro case and the attempted assassination of John Paul 11, died in a Rome hospital aged 81 Tuesday. Imposimato was also a politician, elected as a leftwing independent in a Communist Party (PCI) list in the House in 1992 and the Senate in 1994. In 2013 the anti-establishment 5-Star Movement (M5S) proposed him among others as candidate to become Italian president.