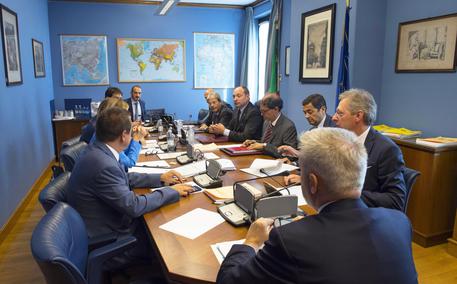 (ANSA) - Rome, December 14 - The heads of two intelligence agencies have told parliament that there is no evidence of foreign interference in recent elections in Italy, sources said Thursday.
Mario Parente and Alberto Manenti, the heads of the AISI and AISE services, reported to parliamentary intelligence service oversight body COPASIR on Wednesday and Thursday respectively after former United States President Joe Biden said there was Russian meddling in last year's Constitutional reform referendum.
The agency chiefs said there was "attentive monitoring" of the risk of foreign interference and that, up to now, there was no evidence to back Biden's assertion. Democratic Party (PD) leader Matteo Renzi's flagship Constitutional reform was rejected in the referendum, prompting him to step down from the helm of government after almost three years and make way for his party colleague - current Premier Paolo Gentiloni.